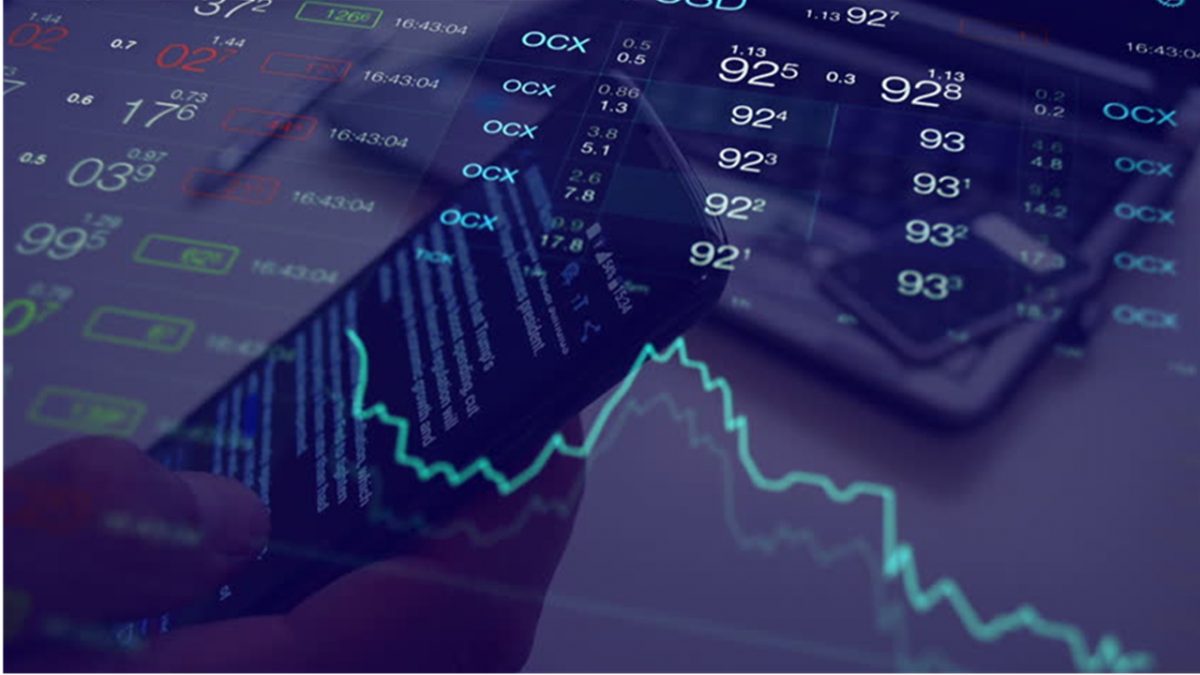 The exchange of currencies is facilitated by a global network known as FOREX. The following is the role of the foreign exchange market:

One of the primary roles of a foreign exchange market is to transfer money from one country to another in the form of payments. Here the function of the FOREX is to facilitate the transfer of funds from one country to another. For instance, if the exporter of United Kingdom imports good from the USA and the payment is to be done in terms of dollars, then FOREX will come in to facilitate the conversion of sterling pounds into dollars. The transfer of funds is done via credit instruments such as banks.

In order to expedite the smooth movement of goods and services from state to state, FOREX offers short-term credit to importers. This allows importers to use credit to fund their foreign expenditure.

Another role of the foreign exchange market is to contain the risks associated with overseas trading. The parties involved in an international transaction are often distracted by variance in the exchange rates, that is, the price of one currency in regards to the other. The fluctuations in the exchange rate can be a gain or loss to one of the involved parties.

As a result of this, FOREX offers services for eradicating the foreseen claims or liabilities concerning foreign trade. In order to avoid or minimize the exchange risks, FOREX allows traders to sign up for a forward contract. This contract is valid for three months and allows the parties involved to exchange one currency against another at the agreed rates until the contract becomes invalid.

There is no transfer of funds that takes place at the time of the contract. However, the contracts allow you to write off any potential changes in the exchange rate.