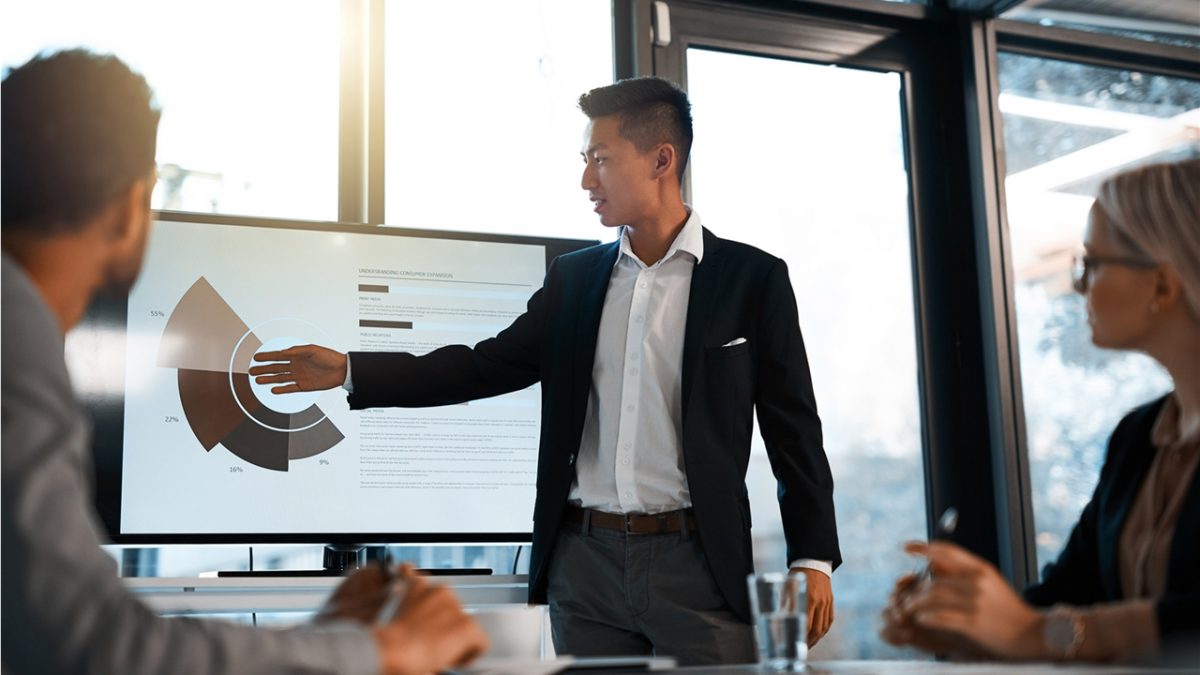 While most of the focus with Covid-19 has been on the health effects, many of the financial effects have been nearly as devastating.

Some are hidden, however. Pensions are one of these, along with the various pension systems, and many of the effects are just starting to be realized.

So, is the pension system affected by the new coronavirus? The answer is definitely yes, but right now there’s no definitive way of knowing how.

Let’s start with state pension funds. The percentage impacts vary, but states such as Illinois, New Jersey, Kentucky, and Connecticut could be looking at losses of 20-30 percent in their pension funds. There will be fixes, of course, most likely in the form of benefit caps that represent those of Social Security, which mandates a maximum of just over $3K per month for those who start collecting at age 65.

Those who have 401(k) plans will take a hit, too, but the reduction depends on your particular investment plan and how much the economy recovers, assuming the virus is effectively contained.

Those who have individual pension plans funded by a company should be in better shape, mostly because these plans are usually well funded by employers. And even if a company pension plan is terminated, most potential pensioners will be protected by the government’s Pension Benefit Guaranty Corporation (PBGC). This fund is currently in good financial condition, but worries about the future are almost automatic at this point.

The situation is definitely more complicated for those in multi-employer pension plans. These plans are often negotiated by a union, and some are looking at serious financial stress for a variety of reasons, many based on preexisting conditions. These plans could definitely be reduced, and PBGC guarantees tend to be lower for multi-employer plans. Keep an eye out for notices that your plan is in “critical and declining status,” and if that’s the case you should be reading up on reform provisions for this kind of plan.

Hopefully, you won’t need them, but it pays to be prepared given all the uncertainty in the markets these days.