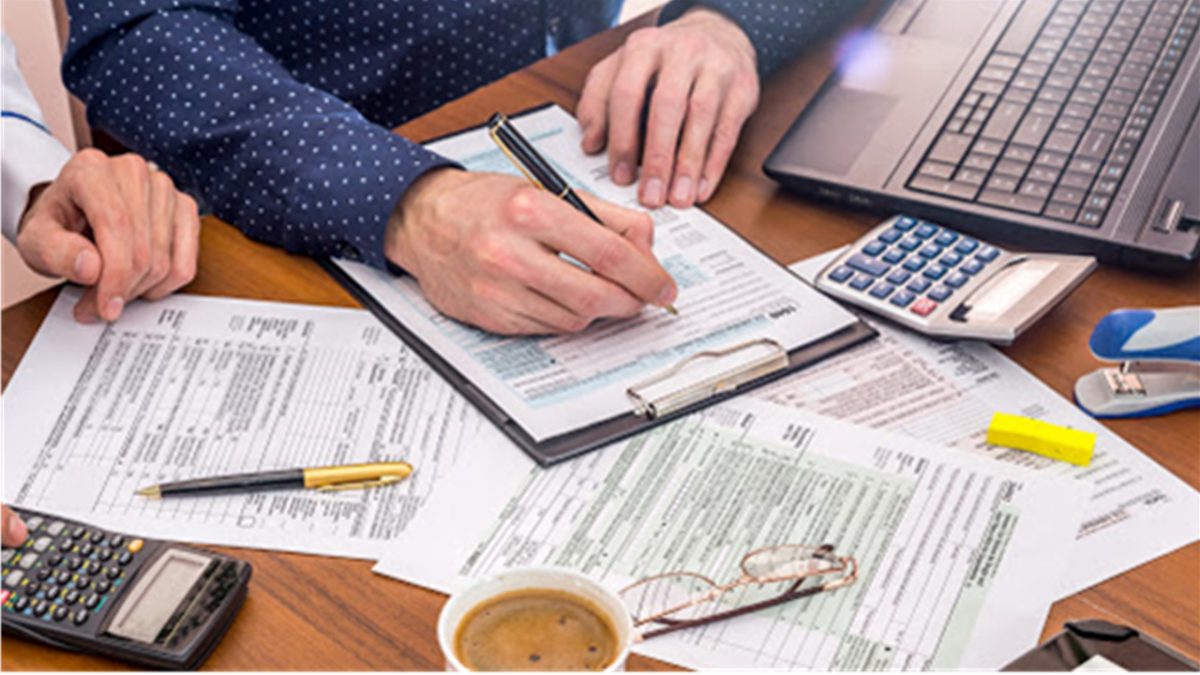 Everybody knows about tax deductions, right? They’re an integral part of financial life, and the more you know about them, the more money you can save.

But a lot of people don’t know the whole story. How much income can be exempt from tax in the United States? The answer depends in part, of course, on how much you make and your tax bracket.

There’s more to than that, though. Here’s a rundown in the five most common tax deductions, along with a little bit of info about how they work.

Start with the most important one, at least for most people. The interest on your mortgage is one of the major incentives to become a homeowner, to the point where it’s considered an integral part of the American dream. This deduction can also include refinancing points, as well as other costs of homeownership. It can even include state tax, so it’s well worth pursuing and including.

Contributions to charities are also deductible. These are often itemized, especially if they include church deductions. You can also deduct the value of any goods you donate, so don’t forget to add them in, too.

College is considered part of the American dream, too, and the cost of a student loan is an important deduction as well. Tuition and fees are part of the array as well, but your income level may limit or enhance this deduction depending on how much you make.

Don’t forget retirement, either. It may seem far off for many people, but nearly everyone makes some kind of annual contribution to a retirement fund that can be deducted, whether that deduction is a 401 (K), IRA, etc.

The last common tax deduction is for those who are self-employed. Many people have home offices, and others have side businesses. Being able to nail the deductions for expenses is an important part of making money doing this.

These are just the most common ones. There are plenty of others, obviously, and they can be used to create a considerable amount of exempt income. So study up and use them to the fullest so you can save as much money as possible.