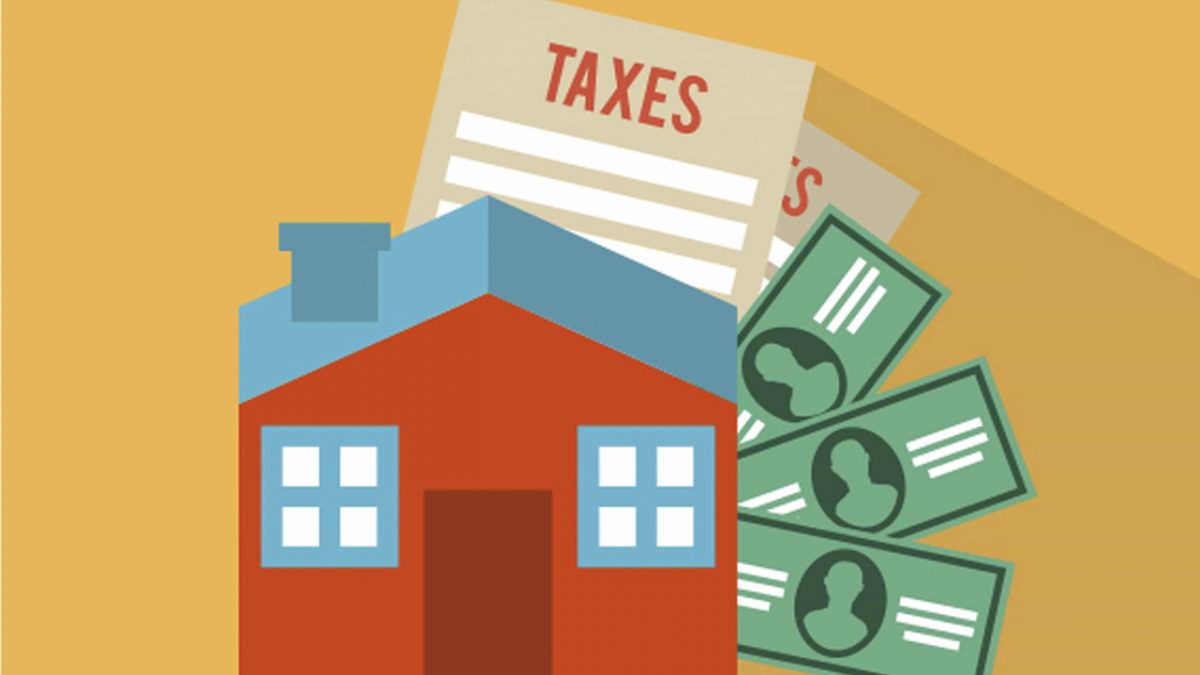 Taxation is not an easy topic. For a lot of people who do not understand taxation, they just think that it is additional expenditures. However, tax is not like that. Tax is more than that. To provide people wi5 a better understanding of taxes, here is a guide. These are the basics of taxation to provide people with tax common sense.

A lot of countries take pride in their healthcare services, in their subsidies and programs for the poor, and their educational services and also their recreation centers. Without taxes, these projects would not be possible. The citizens themselves are the source of the income of the government and the source of funding of public properties that they also use. So for people who plan not to pay their taxes, they should think through because it could get back to them.

Taxes are usually imposed on income and trade. But anything under the sun can be taxed if the government sees it fit and if it is constitutional. There are also property taxes that people have to pay on their real properties every year. If you evade taxes, you may even be put to jail. Therefore, you really have to be wary of your tax payments.

Taxes can also vary depending on the place you reside in because different places have different taxing policies. There are also professional and amusement taxes. There is also a rule in taxation that you do not tax earnings from other countries.