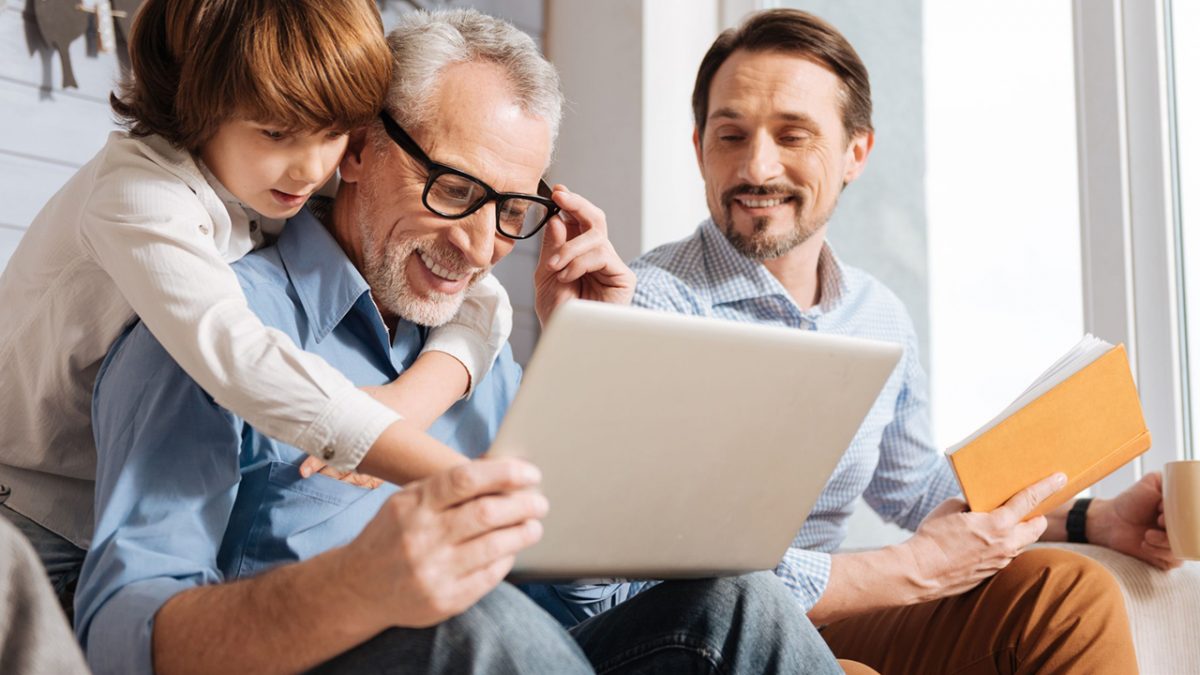 Given the significance of your pension as future income, its important to know how to estimate and calculate your return. Pension calculation can be intimidating at first, but it’s actually fairly simple once you learn your way around the numbers.

Start with a defined-benefit pension. The security of these kinds of pensions makes them relatively easy to do pension calculations because they usually rely on three simple numbers.

The first is the length of service expressed in the number of years. If you’ve worked for a company for 30 years, for example, that’s one of the numbers used in your pension calculation.

The next number that’s typically used is your final average salary, but different pensions use different methods to calculate it. The most common is an average of the final three years but with some companies and pensions its slightly longer, maybe four or five years. Occasionally a higher number is used, but this is rare. The last number is called the benefit multiplier. This is also a percentage number, and typically it varies from 1-2.5 percent.

Now let’s put the numbers together. If an employee earns $40,000 per year and works for 25 years for a company that has a 2 percent multiplier. That means the employee would earn half of the final salary, or $20,000 per year.

This formula can be used to increase or decrease pensions, and it can be a serious point of negotiation when pensions are part of a contract. That’s just one of many reasons why its important to know how it works.

The pension calculation equation becomes more complicated with a multi-employer pension plan. These plans are frequently collectively bargained by a union, so the numbers involved can vary across a broader range. There are also penalties for the early withdrawal but the numbers are the same in the sense that the number of years of service is multiplied by a fixed amount.

These plans are typically managed by a board of trustees, which consists of an equal number of employer members and union members, and their interactions can have an impact on the final pension calculations as well.