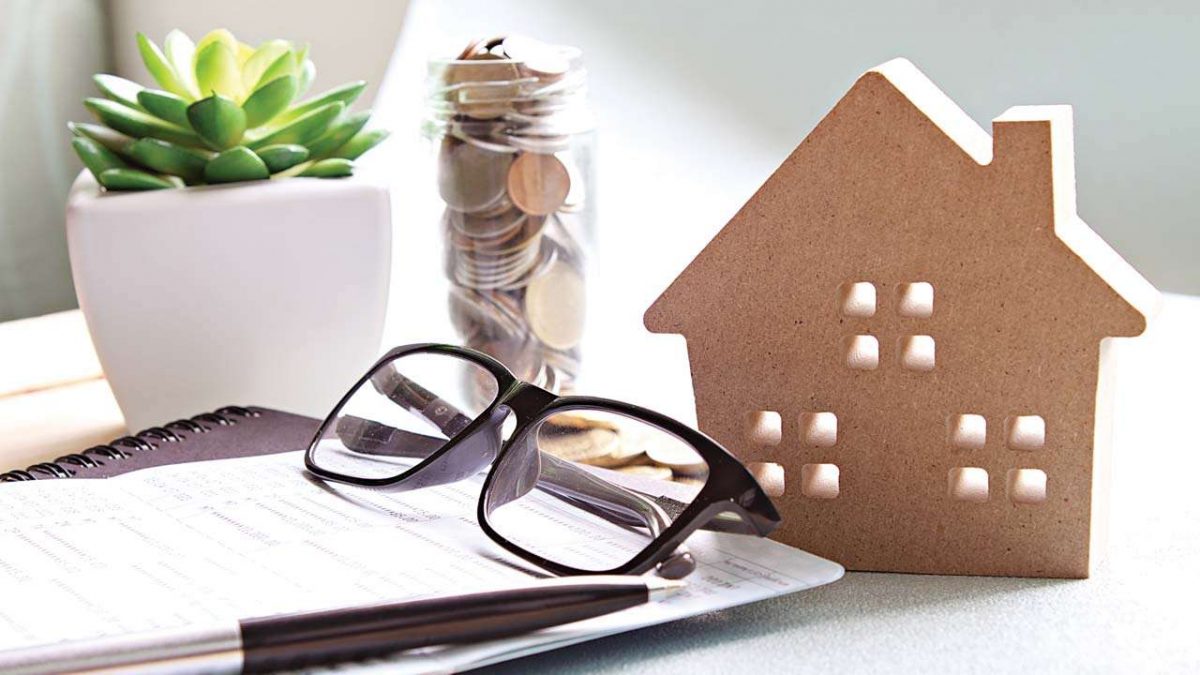 If you’ve got a steady job working for a good company, you need to know as much as you can about your company’s pension plan. Similarly, if you’re job hunting or looking to switch jobs, having knowledge about pension plans will help you make the best possible decision when it comes to laying out your overall retirement plan.

So what is a pension plan? Simply put, its a retirement plan to which both you and your employer contribute, with the idea of saving and possibly enhancing those funds for your retirement.

For employees, the funds contributed can either be automatic or voluntary, depending on the company and the nature of the plan. Some pension plans involve having the employer match these employee contributions, although there is usually a ceiling to the amount that can be specified as a percentage or a dollar figure.

There are two basic types of pension plans, those that are defined by benefits and those defined by contributions.

With those that are defined by benefits, the employee gets a defined benefit amount, regardless of how well the invested pension funds end up performing. That amount is guaranteed, and employees must make up the difference if the return on the invested funds falls short of the specified benefit amount.

The evolution of pension plans has been from defined benefits to defined contributions, largely because the latter tend to be much less expensive for employers. Some companies offer a combination of both plans, allowing employees to roll over their 401 (k) contributions into a more traditional defined-benefit pension plan.

Which pension plan is best for you? That depends on a variety of factors—age, income, family situation, debt and obligations, and so on.

The more you know about how pension plans work, though, the more you’ll be able to make good decisions that suit your needs and your situation.