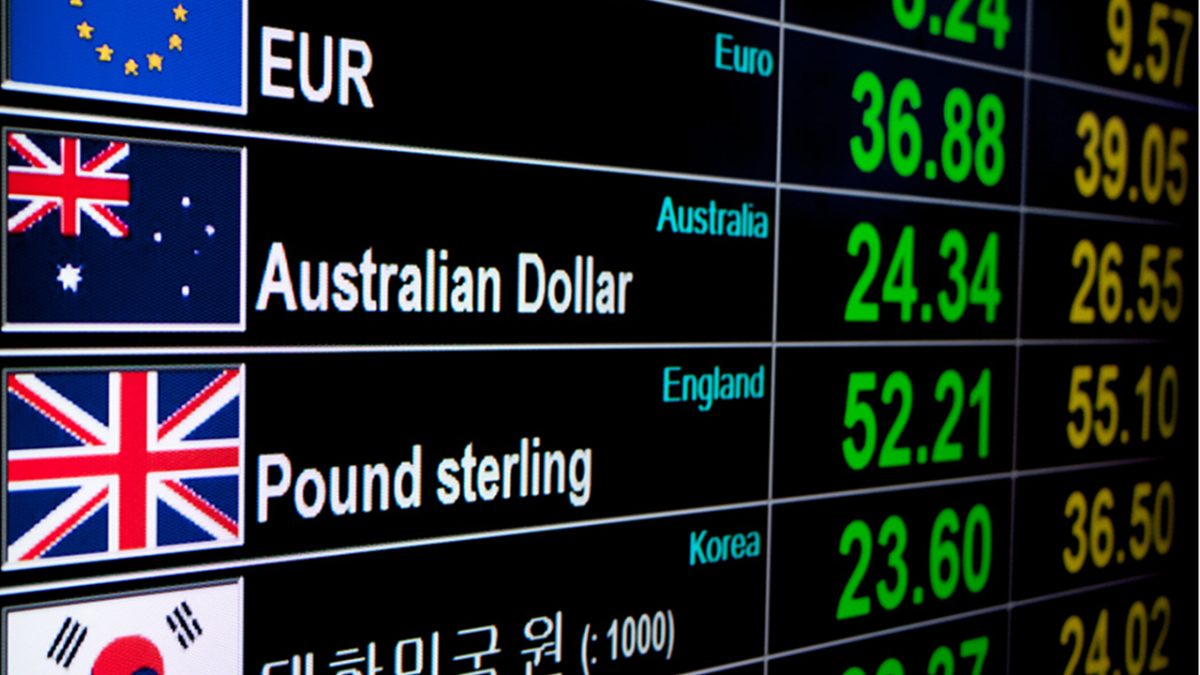 Investing in the foreign exchange market, which is also known as the forex, can be one of the most fascinating and lucrative investment vehicles available.

It can be as intricate and complicated as it is fascinating, though, so it’s important to know how foreign exchange information works. What follows is a review of some of the basics that should give you a foundation for further research and exploration.

What is forex? At its most basic level, the foreign exchange market is the conversion of the currency of one country into that of another. If the value of the acquired currency after a trade is greater, you make money. If it’s not, you lose.

That’s where it starts to get complicated. The currency of one company can be tied, or pegged, to that of another in a free economy. Some countries peg their currencies to the US dollar, for instance, while others use a group of currencies.

So what determines the value of a given currency? Once again, it’s complicated. There are many different market forces that can impact the value of a currency, including trade balance, tourism, foreign and domestic investment, and so on.

Foreign exchange information also has an impact on the way companies from different countries do business with one another. Currency must be exchanged, of course, and one company is usually forced to use the currency of a foreign country. The foreign exchange rate can go a long way to determining the level of profit, and the company whose country has a stronger currency will obviously reap the benefits.

Banks also observe the foreign exchange rates, which can impact lending, investment, and other elements of basic finance.

Inflation plays a role as well. It can impact the value of a country’s currency, and it can also drive interest rates up or down, making it harder or easier to borrow.

As you can see, the interactions based on the foreign exchange can be both intricate and unpredictable. That’s what makes the forex such an intriguing investment vehicle, and hopefully what you’ve read here will pique your interest and entice you to keep studying and learning about foreign exchange.