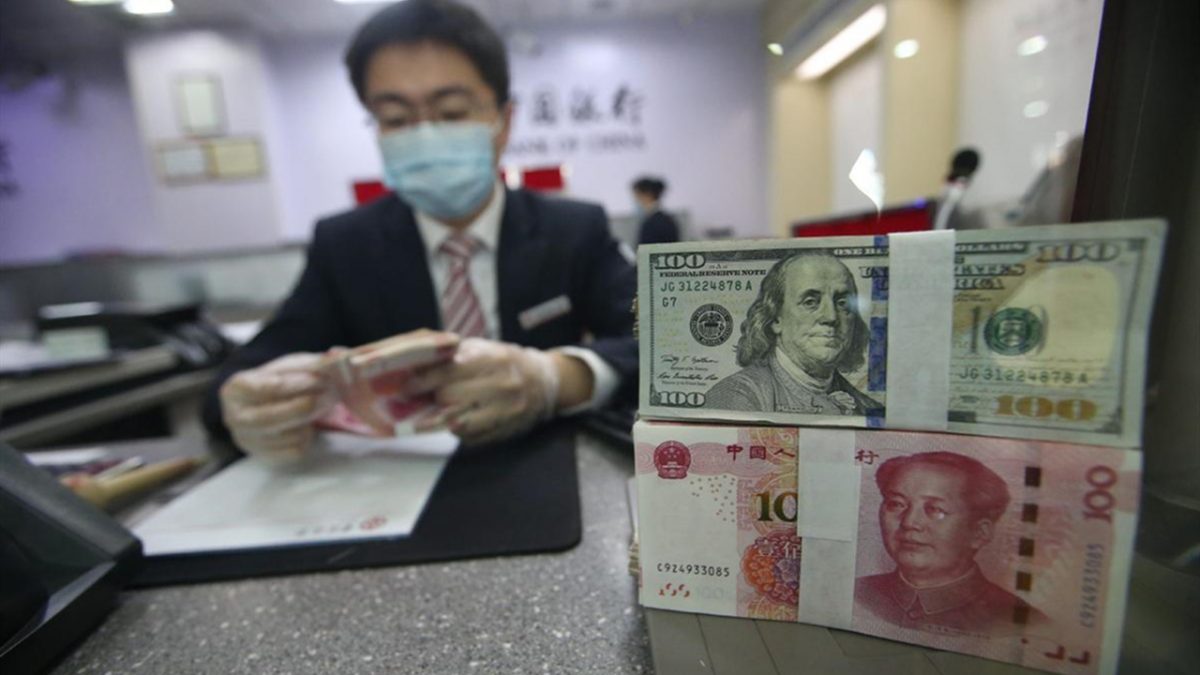 Understanding how the foreign exchange works isn’t a simple task, largely because it comes with many different parts and pieces.

One of the key elements of the forex is the foreign exchange reserve, which provides funds to make sure major government finance agencies have a backup in case their currencies collapse or go into free fall.

Most of the foreign exchange reserve is made up of major currencies, and these reserves can include bonds, deposits, banknotes, etc. The US dollar makes up the largest percentage, in part because it’s the most traded currency in the world.

The other currencies in the reserve are easily recognizable. The Chinese yuan is a huge part of it, as are the British pound, the Japanese yen, and the euro. Saudi Arabia keeps a large amount in the reserve, largely to stabilize the country’s economy if oil prices drop.

Some countries keep part of their reserves in gold. Russia is a prime example of this, although the country actually holds most of its reserves in US dollars.

At first glance, it might seem to make more sense to use gold as a reserve, but the problem with this concept is that gold is a commodity, and as a result its only worth what people are willing to pay for it.

The best way to get an idea of how the foreign exchange reserve works are to watch what happens when a smaller country’s currency destabilizes.

This happens on a semi-regular basis, and it invariable sets off a frantic round of forex trading as different countries and companies try to recoup potential impending losses.

The foreign exchange reserve forms the foundation and the backup fund that allows them to do this. Its also a key element of stabilizing world markets as a whole, including exchanges that trade in stocks, commodities, and so on.

There’s much more to it, of course, but those are the basics. As you explore the forex, you’ll be able to use your knowledge of the foreign exchange reserve to help evaluate companies, countries, and currencies, and this in turn will increase the amount you can make when you trade.