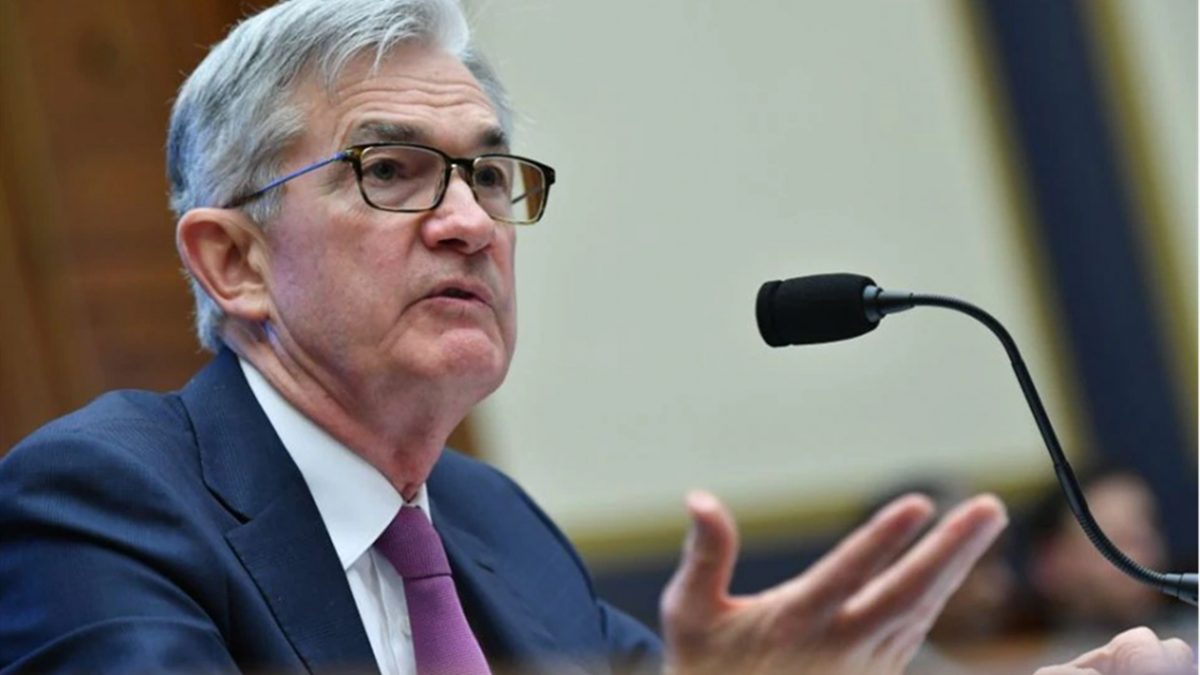 It’s easily the most dramatic economic shift of the last decade. The Federal Reserve’s move to initiate unlimited quantitative easing (QE) is a huge direct response to the economic stress caused by Covid-19, and on the surface the response makes sense. The move was used to stabilize the economy after the 2008 collapse, and once the housing market started to recover the markets were able to weather the storm.

Will it work this time, though? And what side effects will it have along the way? The side effects of “unlimited” QE in the US cannot be ignored, largely because they could be devastating.

These are difficult questions to answer, but first, let’s back up a bit first. What exactly is quantitative easing, and why is it such a serious shift?

Simply put, quantitative easing is the purchasing of long-term securities by the Fed from member banks. In return, the Fed issues credits to the banks’ reserves.

The drama stems directly from the source of these funds—the Fed simply creates them from out of nowhere. The prior limit for QE was $700 billion dollars, and this move will spike government debt, which is already enormous at $4.8 trillion.

The move represents a calculated risk. The Fed is hoping this move keeps the economy solvent while the US recovers from the economic effects of Covid-19, and it parallels a similar recent expansion by the European Central Bank, which recently launched a $750 billion QE expansion.

But the side effects of unlimited QE cannot be ignored. The US dollar took an immediate hit after the unlimited QE announcement, dropping significantly during the session that followed.

Other side effects are expected to follow in what would basically be a domino effect. The lower value of America’s currency will make stocks more enticing to foreign investors, and it will make it easier for other countries to purchase US exports.

The biggest side effect, though, could be inflation. Creating more money and diminishing the value of the dollar reduces buying power.

Inflation won’t happen until the US economy rebounds, but taking on debt with productivity down and the markets hurting is definitely caused by concern.