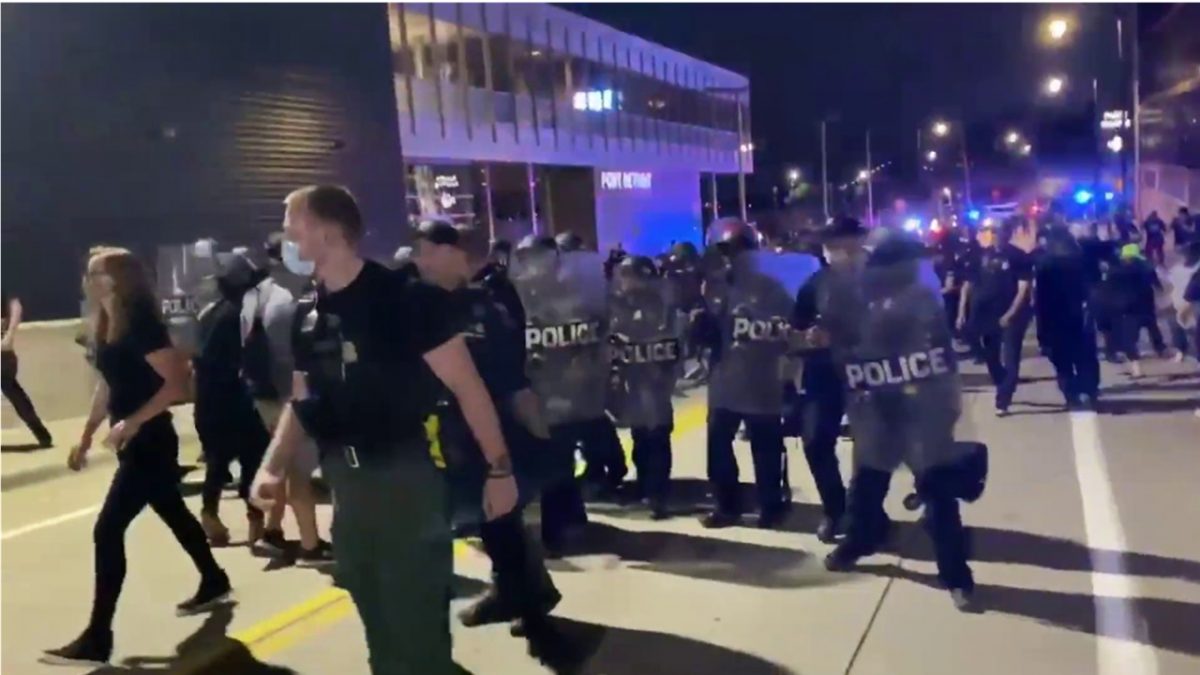 As American cities continue to burn due to ongoing rioting, the unrest brings with it a crucial question—what is the impact of the spread of American riots on finance?

It’s a complicated question, of course, and at the moment the answers run the gamut. Some financial experts think the riots will pass harmlessly, with little or no impact. Others see significant warning signs, both financial and political, that could have serious ramifications in the coming weeks and months.

One reason for the diversity of opinions is that the violence is too new. No one has a clue how long it will last, and whether these riots will continue for weeks or just end up being a passing news story.

One thing is certain—the riots have had little effect on the stock market. Stocks have actually moved higher since the riots started, and this development has stumped some experts.

But there’s more than meets the eye to this development. One of the reasons stocks haven’t tumbled is the major intervention of the Federal Reserve.

The Central Bank has put nearly $3 trillion into financial markets since the end of February, and the ongoing economic initiatives added by the Fed are making it clear that this level of support won’t be stopping any time soon.

There is bad news, though.

State budgets in many of the cities where rioting is taking place will be hit hard, and many of the budgets in these cities were already stretched to the breaking point. Plus the economic impact of all the property damage during the riots will doubtless run into the millions.

The riots are also having a negative impact on investor confidence, which was already down due to Covid-19. There’s also fear that the riots could indirectly cause another Covid-19 outbreak due to a breakdown in social distancing. This kind of resurgence would exacerbate an ongoing economic disaster, especially since some states seemed to have the virus under control as a result of effective quarantine and social distance policies.

The key element of all this is the timeline. The longer the riots go on, the more impact they’ll have on the financial community. And the sooner they stop, the quicker the financial world will be able to recover.