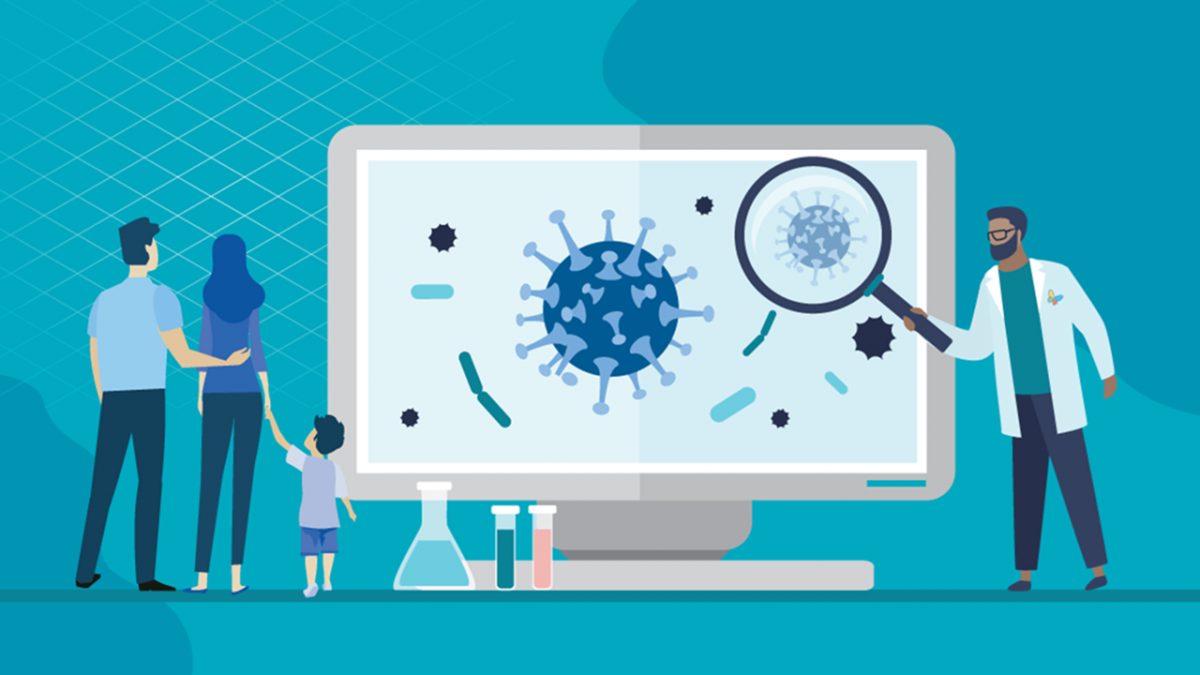 One of the biggest economic questions raised by the devastating impact of Covid-19 has been a simple one—how will small- and medium-size businesses survive?

The initial answer was impressive. The chairman of the Federal Reserve, Jerome Powell, announced in April that the Federal Reserve would launch the “mass enterprise loan program” with the goal of helping medium-size companies make it through the Covid-19 crisis.

That was then, this is now. The Fed’s $600 billion loan program, which was quickly dubbed the Main Street” business rescue, has struggled to get off the ground, with borrowers complaining that the interest rates are too high and the payback period isn’t long enough.

The initial delay of two months has been enough to cripple many companies, to the point where many have had to seek other options.

Companies also face what they feel are unfair restrictions on stock buybacks, pay for executives, and dividend payments.

In keeping with the law of unintended consequences, all of this has left many industries divided. Manufacturers are chomping at the bit to get access to the money, while retailers staring down the barrel at layoffs or bankruptcy feel its not nearly enough.

Believe it or not, this could lead to a do-over. The early issues with the program could make the Fed redesign the program, with the Treasury Department heavily involved in that effort as well.

If the program does emerge free from further snafus, the Fed will assume most of the risk by purchasing up to 95 percent of each loan. But the issue of extending credit to companies in extremely difficult circumstances looms as another potential problem, and there’s a chance that this program could expose the weaknesses of the Fed when it comes to rescuing the economy.

All of this has taken a lot of the sheen and luster off the initial optimism. Unlike the so-called “paycheck protection” program that was successful in protecting small businesses, there’s a long way to go to create a well-designed lending program for their medium-sized counterparts.